After several months of delays, it looks like Lil Uzi Vert's Eternal Atake album could be right around the corner. During his set at the 2019 Rolling Loud Miami Festival on Sunday night (May 12), the Philadelphia rapper gave fans a quick update. Although he didn’t mention the album by name, Eternal Atake has been the project Uzi's been promoting publicly, so it's pretty safe to say that's the album he's speaking on.

“I ain’t gonna lie, the other night, I finished the last song to the album,” he told the crowd. "Are ready for my album?" he asked, to which the fans loudly cheered in responding to his question.

"Okay, bye," Uzi replied back before dropping the mic and walking off the stage.

This news comes after Uzi dropped two new singles "That's a Rack" and "Sanguine Paradise" back in April, which will presumably be on the new LP. During an interview with The Hollywood Fix in that same month, the Philly rapper assured fans that Eternal Atake will drop this year. "Soon... I guess. Yeah soon," Uzi told the reporter. 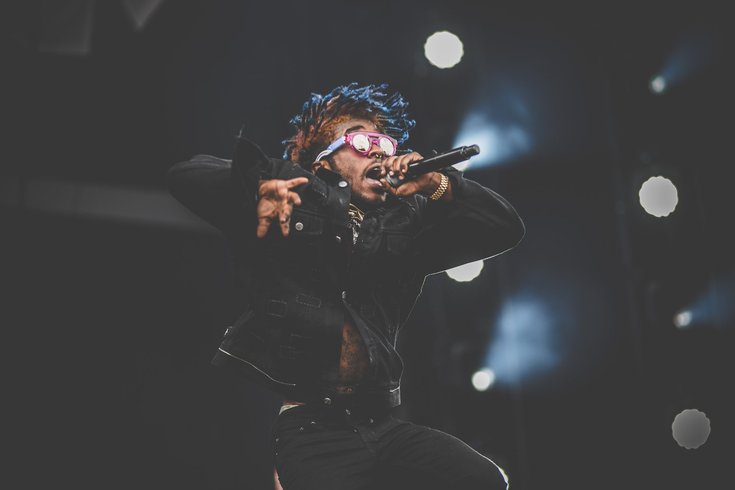