Revealed on Twitter, apparently, the message found on the blue vinyl record artwork for Kanye’s ninth studio album is a an Archer Records (AR) pressing plant code assigned to a 1970 Detroit gospel single. The code refers to a record by Rubye Shelton (with music from Sister Orr) which features the songs “I Want the World to Know Jesus” and “God’s Going to Destroy This Nation” on the A-side and a B-side with the tracks “The Hypocrite” and “Come Out of the Valley.”

According to Blackwell, “I knew the past decade spent in the deepest, loneliest recesses of Archer Record Pressing nerd-dom would eventually lead me to the biggest recording artist in the world. But enough about Jack White…who is this Kanye guy?” 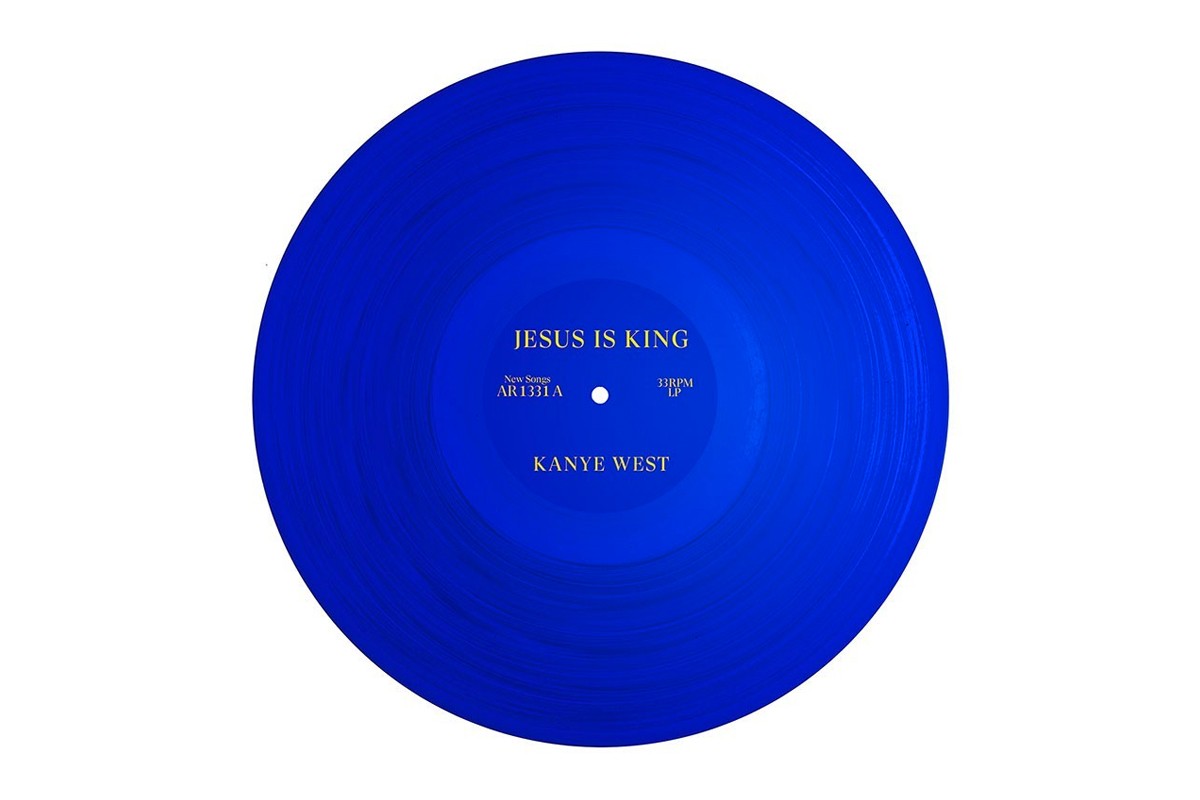