TikTok's Popularity a "National Security Risk" According to US Government Investigation

It has been reported that music-video app TikTok is at the center of a US Government national security review according to a person familiar with the investigation.

TikTok, which is owned by China’s ByteDance Inc., has been downloaded over 110 million times in the US alone. Senators Chuck Schumer and Tom Cotton wrote a letter last week to the US Acting Director of National Intelligence Joseph Maguire, stating that the app’s popularity creates ”national security risks.”

The Committee on Foreign Investment in the US (CFIUS) is reviewing ByteDance’s purchase and merge of Musical.ly and TikTok. In an increasing concern of its popularity, US lawmakers are deeming TikTok a “potential counterintelligence threat we cannot ignore.” Musical.ly was seen as a way for the Chinese company to expand its enterprise globally and capitalize on the growing short video market, but now, the Senators are concerned with the safety of the data on the app, as well as the potential influence of foreign campaigns in the US alongside censorship.

Senator Marco Rubio wrote to the Treasury Department earlier last month asking to review ByteDance’s purchase of Musical.ly. He said, “I remain deeply concerned that any platform or application that has Chinese ownership or direct links to China, such as TikTok, can be used as a tool by the Chinese Communist Party to extend its authoritarian censorship of information outside China’s borders and amass data on millions of unsuspecting users… I welcome today’s news that an investigation has reportedly been opened.”

A TikTok representative in the US said in a company statement that it “cannot comment on ongoing regulatory processes, [however] TikTok has made clear that we have no higher priority than earning the trust of users and regulators in the US. Part of that effort includes working with Congress and we are committed to doing so.”

Reuters reports that CFIUS is currently in talks with TikTok about its next steps regarding the Musical.ly assets it has acquired. 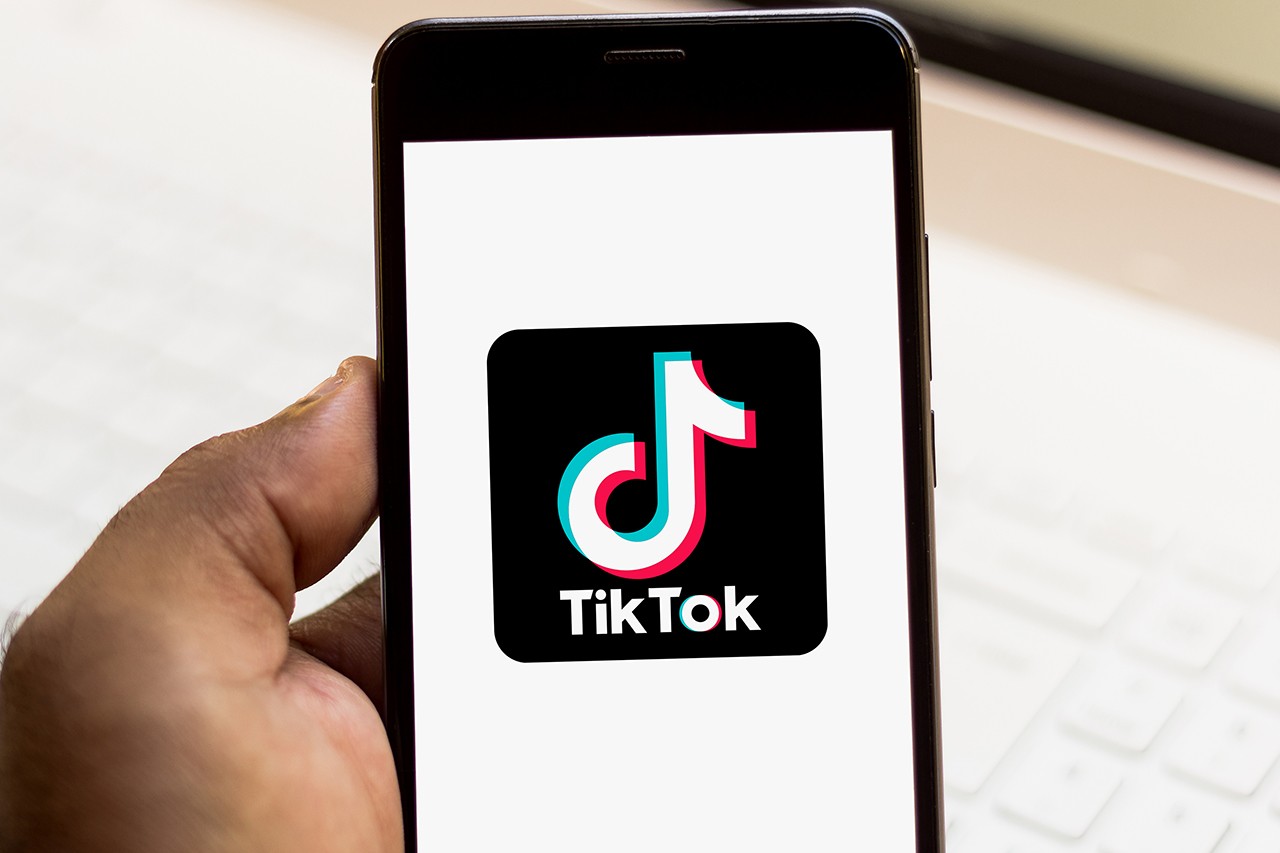