Including layoffs of 160 staff positions and suspended programming.

Arts 42 Mins ago By Keith Estiler 6 Hypes 0 Comments Arts institutions and museums in countries such as China, South Korea Japan, and Italy have already begun to reopen to the public after shutdown measures were lifted due to the de-escalation of the coronavirus pandemic. As for art centers stateside, attractions in Upstate New York are preparing to welcome visitors before those in the city such as the Museum of Modern Art. Glenn Lowry, the director of MoMA, recently announced the institution’s plans for 2020.

In a Zoom conference reported by Bloomberg, Lowry expressed that the museum will reduce its budget by $45 million USD — it was roughly $180 million earlier in the year. The decision will allegedly see layoffs of 160 staff positions and the temporary cancellation of certain programming. Lowry also explained in the call that MoMA initially eliminated around 60 open job positions they had in their hiring portal since the onset of the coronavirus pandemic. Moreover, the museum had already reduced its employee count from 960 to 800, and had cut its exhibition and publication budget by half.

“You don’t take $45 million USD out of a budget elegantly,” said Lowry. “You take it out in very large units, and you take it very quickly, and you spend a lot of time not just with your key trustees but with key staff, sharing why you’re doing this.”

In October 2019, MoMA reopened to the public following months of multimillion dollar renovations that had expanded the space of the institution by 47,000 square feet. The institution also planned to rotate 30 percent of works from its permanent collection every six months to entice revisits. With zero attendance currently, it appears that MoMA’s initiatives, including the aforesaid program, will ostensibly be eliminated as a result of the budget cuts.

As per Lowry, MoMA is expected to reopen sometime between July and September with new strict safety measures in place. 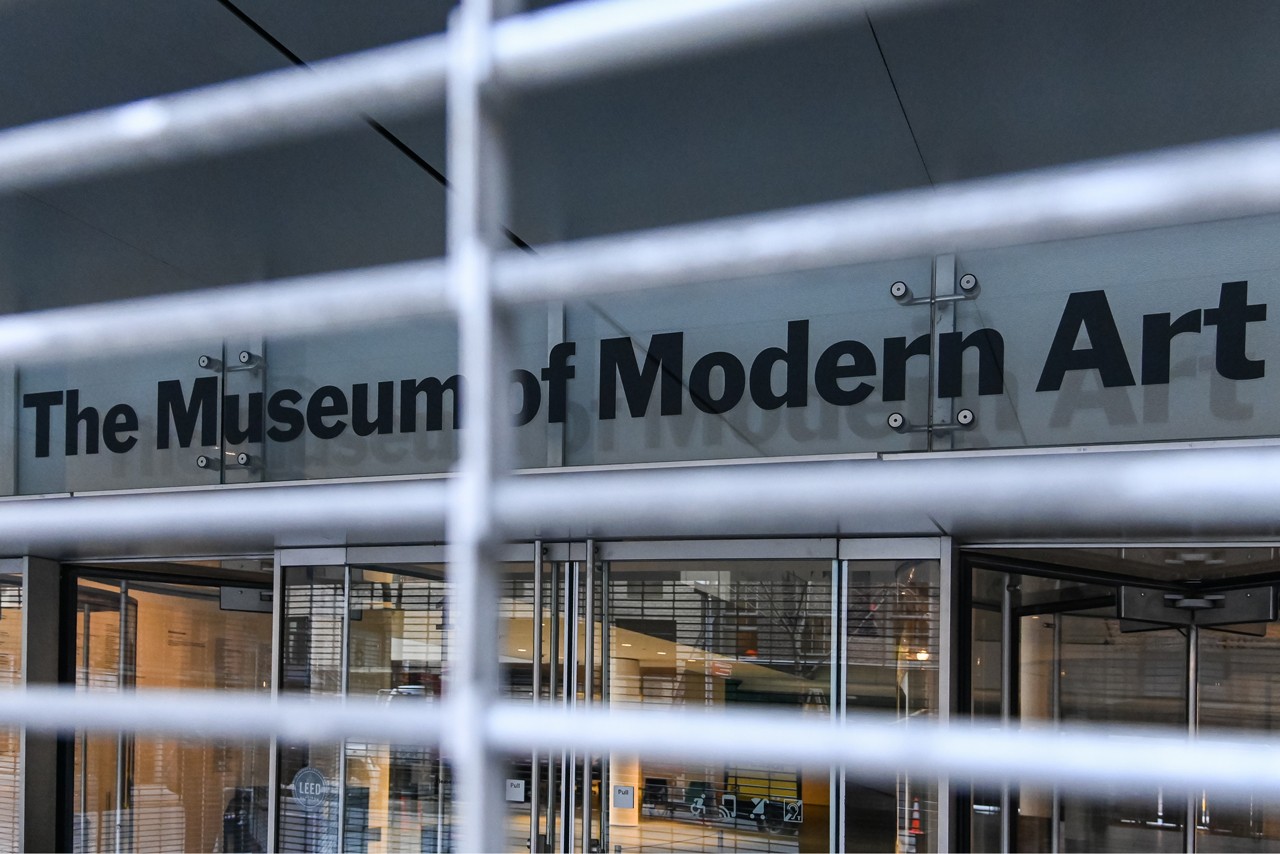