As promised via an Instagram post last month, Moneybagg Yo has finally delivered the deluxe version of his latest album, Time Served. After dropping off the first edition in January with a slew of impressive guest acts like Megan Thee Stallion, DaBaby, Summer Walker and more, the rapper has now added seven additional tracks complete with another round of high-octane features.

Moneybagg Yo has once again tapped Lil Baby for the project after having the Atlanta artist join in on the debut album for the single “U Played.” This time around Lil Baby kicks off the intro on the new cut “No Chill,” which is assisted by one of Mobile, Alabama’s emerging rappers Rylo Rodriguez. 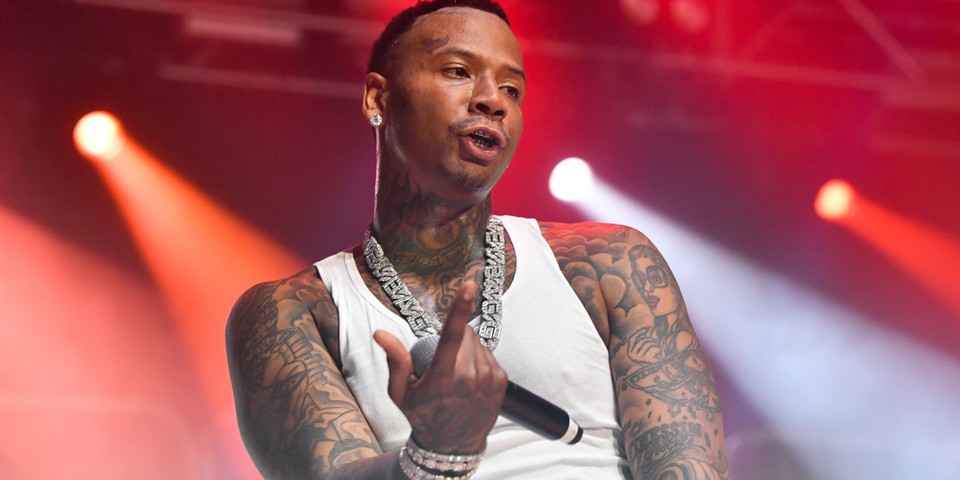