Late Tuesday night (May 19), Yachty confirmed his forthcoming album, Lil Boat 3, would be making its triumphant arrival next Friday (May 29). In a message shared on the rapper's official Twitter account, the 22-year-old rhymer announced the release date along with the LP's cover artwork and the number of tracks expected to appear on the album.

As previously reported by XXL in our spring 2020 issue of the magazine, the Georgia native's album cover features a black-and-white photo of a pint-sized baby Yachty that his father captured when the rapper was a child.

While Yachty's tracklist has not been revealed yet, fans can expect his most recent Earl on the Beat-produced single, "Oprah's Bank Account," with DaBaby and Drake to make an appearance on the LP. Lil Boat 3, which Yachty described to XXL as "an uptempo experience," will feature production from Pi’erre Bourne, 30 Roc and MitchGoneMad as well.

During the same interview with the QC signee, Yachty also explained how he's felt slept-on throughout his career, despite his accomplishments in music and fashion. Lil Boat hopes his fourth studio album will allow listeners and rappers who came before him to finally put respect on his name.

"I feel like I'm slept-on in general, just period," Lil Yachty started. 'I'm not saying I'm the best, you know, I never can say I'm the best rapper, or even if I was best-dressed. But I do this shit. For real. It don't break me. I'm still here… That's ’cause I'm really a fly nigga. I don't get enough credit for it. I feel like I'm one of the best-dressed rappers in the rap game. And no one gives me any credit. And it upsets me. Not even upsetting, but it upsets me. It's like, yeah, y'all just playing with me right now. I don't have no stylist for real." 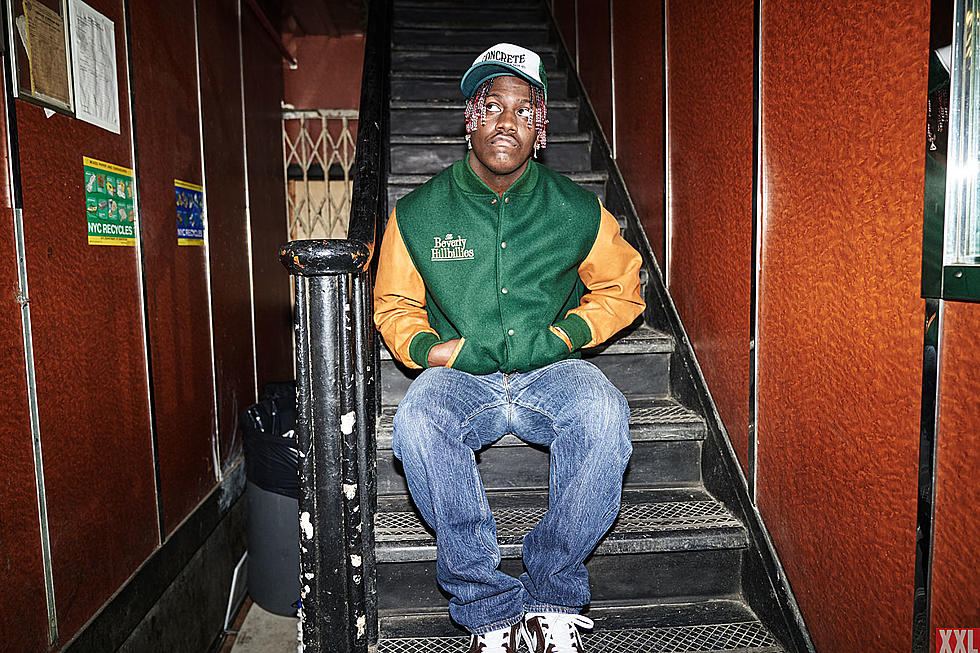