Migos Reveal New Album Will Not Be Titled Culture III

On Friday (May 22), the Atlanta trio were guests on the latest episode of Lil Wayne's Young Money Radio, in which they updated fans on their new LP on the same day they released "Need It" featuring YoungBoy Never Broke Again, the lead single off the project.

"We ain't dropped in like two years," Offset said. "We dropped that [the new single] to give them a little taste of how we coming."

"We just warming up," Quavo confirmed. "That's a warm-up. But it will be on the album. We changing the name. We gon' push Culture III the title back. We gon' change the name this time."

The group's last album, Culture II, came out back in January of 2018 and featured the singles "MotorSport" featuring Cardi B and Nicki Minaj, "Stir Fry," "Walk It Talk It" and "Narcos." Since then, Culture III has been teased multiple times.

The Culture III album was initially announced to come out in early 2019. Last March, Offset confirmed 2020 as the targeted time table for the LP release. In January of this year, Offset revealed the third album in the series would be the "last chapter." Now, it looks like that chapter has been extended. 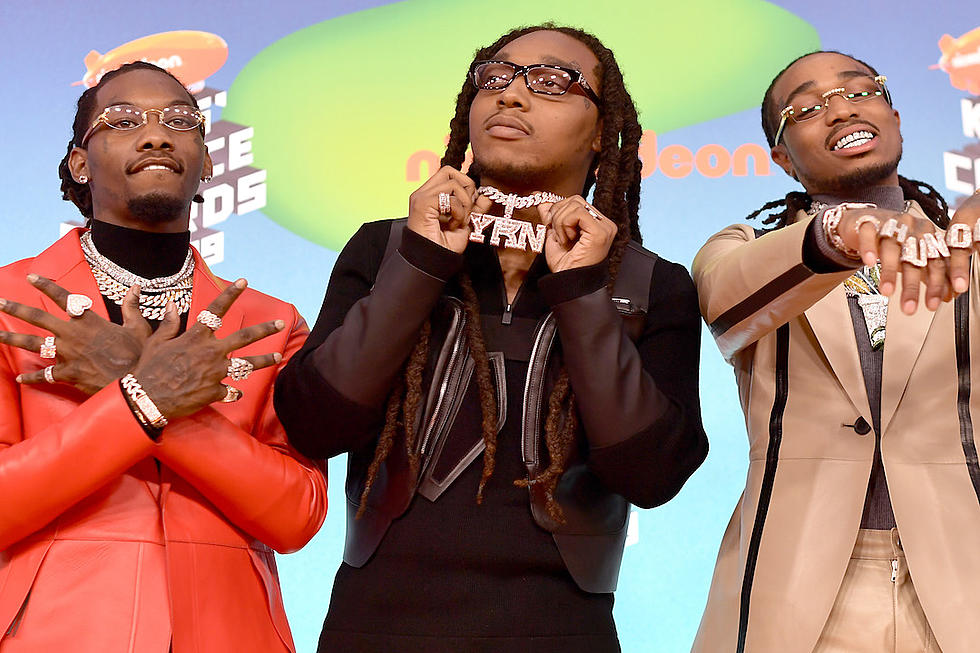