Maurice “2xAce” Polk is a 24-year-old independent Chicago artist on the brink of mainstream success. Born and raised in Chicago Illinois, and goes by the alias “2xAce.”

Maurice “2xAce” Polk is a 24-year-old independent Chicago artist on the brink of mainstream success. Born and raised in Chicago Illinois, and goes by the alias “2xAce.” Although many hip-hop artists are often drowned out by a sea of unsigned talent and up-and-coming rappers, Maurice distinctive voice and unique rapping pattern make him a standout. Legendary New York rapper Maino first caught up with the promising Chicago rapper in July, when he promoted his first hit single “Pick’em Up” and talked about his aspirations and passion for making music. Now, months later, 2xAce has been hit with a new wave of success. In November, he released two hit singles, “Dark Scars” and “Heartless.” Both received worldwide recognition, while “Heartless” is currently charting at No. 63 on Digital Radio Tracker’s National Airplay Top 150 Independent Chart. He also signed a distribution deal with Amada Records–a premier record label underneath the EAE Management Group umbrella that is distributed via QUE Records/Capitol Music Group–to promote his single “Dark Scars”. In an email, 2xAce opened up about his new distribution deal and his journey in the music industry. Why do you think you received the opportunity to sign a single distribution deal with Amada Records? The single is doing pretty good and personally, I think they saw the motivation and drive I have for my music and career. As an independent artist, how do you feel about the deal? I still am independent and own all my music and royalties. The distribution is to help me be pushed to a wider audience. I need a more effective way to get my music out, so I partnered up with Amada Records, but I’m still an independent artist signed to my own label, Chosen One Records. Would you ever consider signing a recording contract with a record company? Personally, I’d rather remain independent and build my brand and [own] label. And then, maybe one day, partner with a major [record label]. What type of music can people expect to hear from you? Well, my new single “Dark Scars” is available now everywhere music is sold. (Go request it now at your local radio station!) Soon I’ll be releasing my next project, “Out Of Sight Out Of Mind”, “Superman” and I also will drop my first album, titled “The Chosen One”. 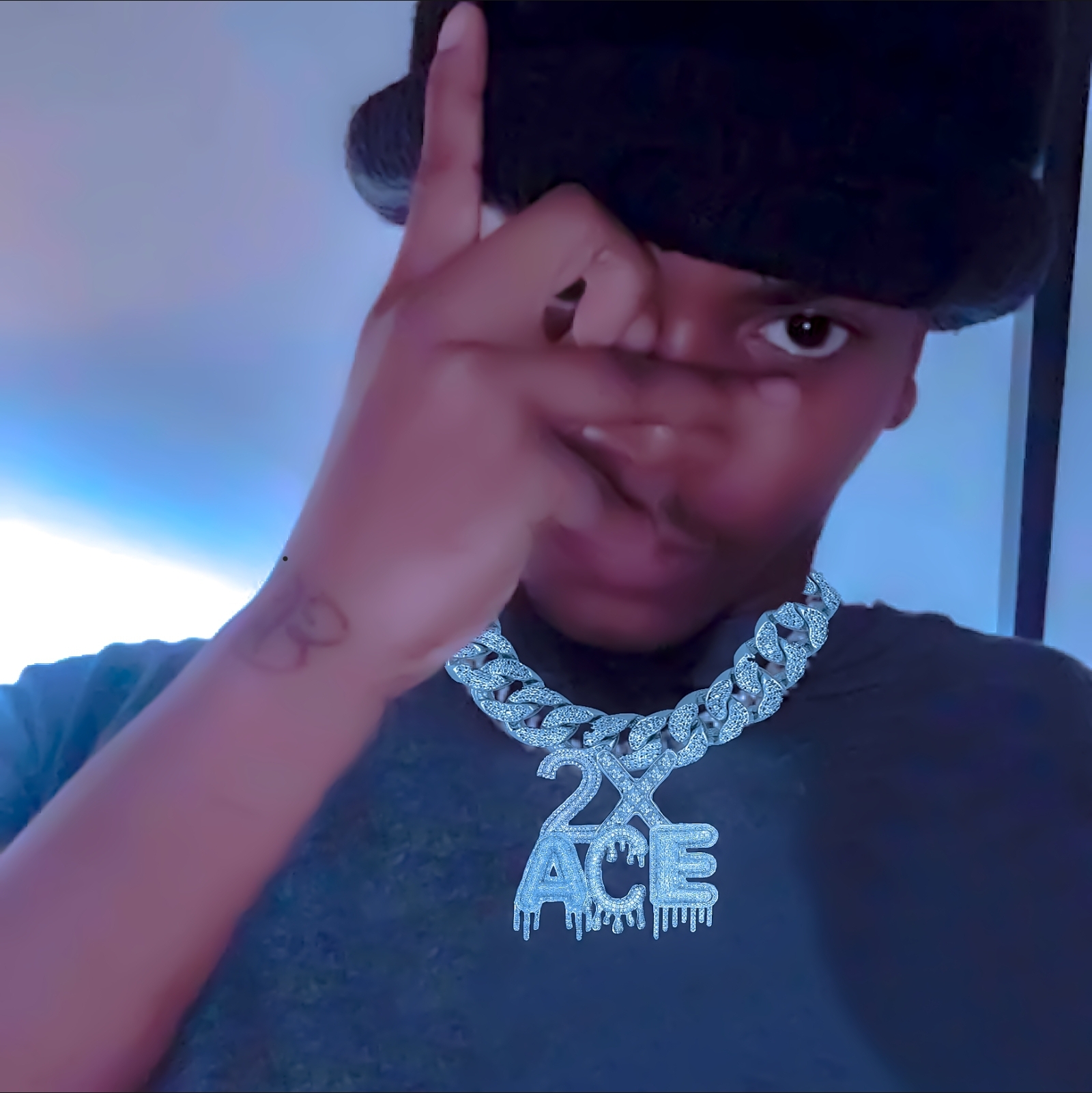